This classic homemade banana pudding recipe from my great Uncle Bobby is a family favorite and will quickly become a favorite with your family too. 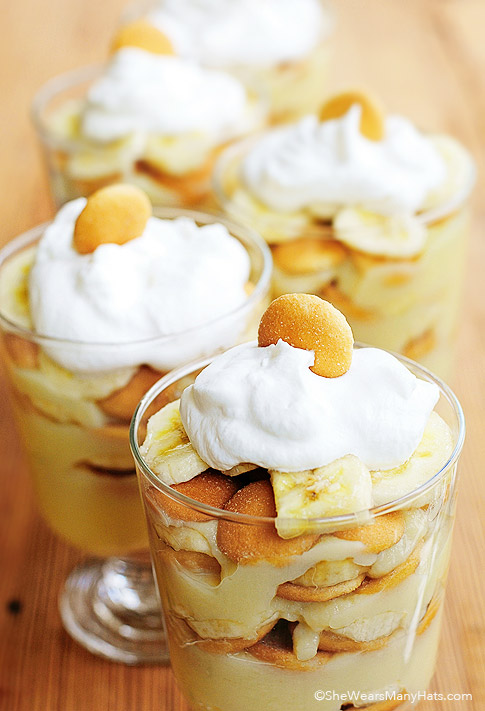 Her name was Mattie Maude McCurry, but I called her Nannie. Twelve others called her mama, seven girls and five boys. She was my great-grandmother, a hardworking woman from Georgia who knew her way around a kitchen and a farm. She was cooking “local” before it was hip.

Among other things, she grew her own vegetables, milked cows, and raised chickens both for the eggs and meat. Much of Nannie’s skills she learned from her parents, Ma and Pa, who grew and raised what they ate too, including smoking and curing their own meats. There were few cookbooks and no food blogs. What was learned was gleaned by watching and doing out of necessity.

The large white submarine-shaped oil tank in Nannie’s yard provided a safe perch for me to watch as she wrung a chicken’s neck, which then blindly ran about the yard. I remembering wondering “Who in the heck is gonna catch that thing now?” Only to soon realize that no catching was necessary.

In Nannie’s kitchen food was simple and regularly prepared from earth to table, resulting in a magnificent spread each time. Nothing fancy. Just darn good. The goodness she cooked up in her large iron skillets would rival any of today’s great chefs.

She taught her twelve how to cook too. Many of the men, my great uncles, becoming masters in the kitchen themselves. There is Uncle Pierce and his prized BBQ. Sakes alive, that man can cook some pork. When he was younger, Uncle Don cooked up goodness at The Seaside Grill, a restaurant on Folly Beach operated by my grandparents. Later Don hosted many reunions and cookouts for which he prepared BBQ, seafood or other tasty fixings. Then there’s Uncle Allen, otherwise known as “Brother” who also cooked up a storm. Zucchini bread was one of his specialties. And we can’t forget Uncle Bobby with his homemade banana pudding (which I’m sharing with you today), made fresh from bananas that grew right in his Floridian yard.

And those are just the men folk. Don’t even get me started with what the women had up their sleeves.

I have to think that each time her children were in the kitchen, the memories of Nannie in the kitchen swirled in the back of their minds. What a legacy to inherit. Food, sustenance made with care, and love, and time–something I think we take for granted with our fast-paced, well-stocked grocery store lives, with prepared foods and drive-thrus on every corner. My Nannie was one skilled woman, and lovingly passed those skills along.

These days we try to pass along as much as we can to our two children, but life is much easier these days, and busy schedules push these seemingly unimportant skills to the back burner more often than I care to admit. We squeeze in a bit here and there, hoping something will stick and our children will be able to thrive in their own kitchens one day.

It does help that many of our family recipes have been recorded. My Aunt Carole has compiled two cookbooks that feature many of those recipes. I found Uncle Bobby’s Banana Pudding recipe in one of them while hunting for something else. Distracted by vanilla wafers, I lost track of what I was looking for and happily settled on this instead: Uncle Bobby’s Banana Pudding.

Our teenage daughter (15 years old at the time) got wind of what was being made and pretty much took charge, working through the recipe herself. I was happy to step aside and record her makings. I assisted when needed, but she’s learned to follow directions and does pretty well in the kitchen for her age. 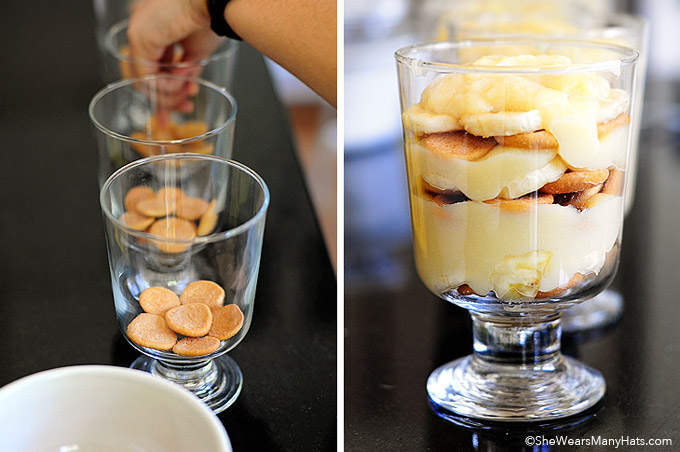 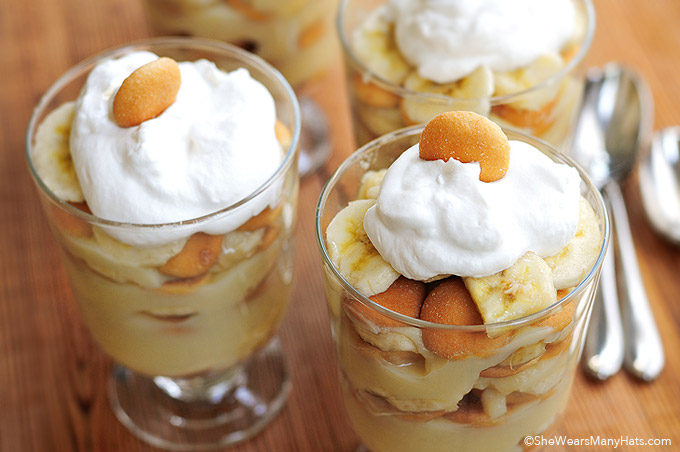 Things came together quite nicely. What a fantastic job by a young chef in the making. This banana pudding was a tasty success for sure!

A big thanks to Uncle Bobby, and more importantly to Nannie, and all of the other Nannies out there who take the time to create and share such a rich and delicious heritage. 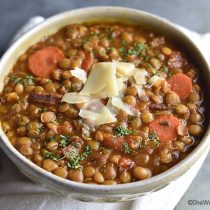