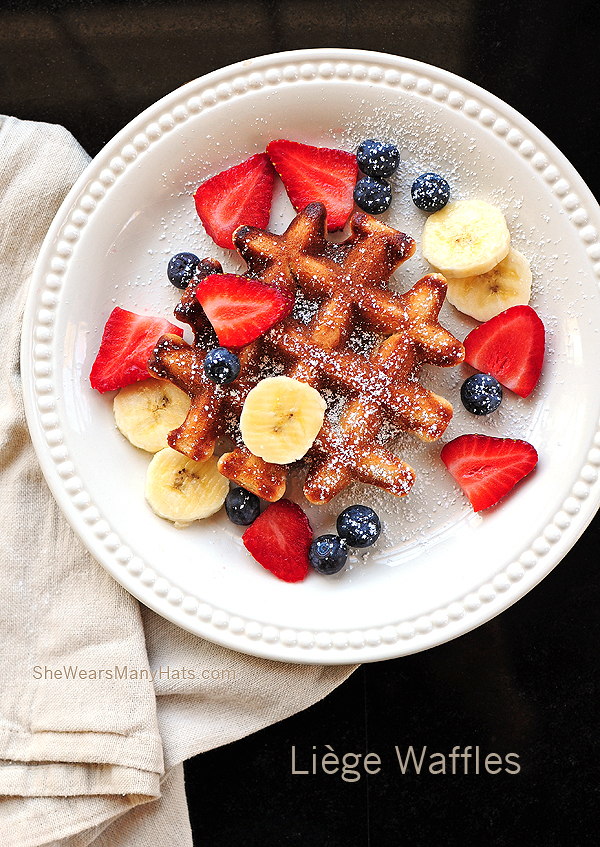 Some people have the unfortunate situation of working for bosses that are less than amicable. My husband, however, has a boss that sends us recipes. Waffle recipes. Talk about a perk.

Steve (the boss man) shared that he once prepared this waffle recipe for a Belgian head chef at a renowned restaurant in Tuscon which is now featured on their menu. Pretty cool. Of course we had to try it.

After some quick looking around I determined the recipe is for not just any waffle, but for Liège Waffles. Richer and sweeter than a typical Belgian waffle we know here in the U.S., Liège waffles have a crunchy caramelized exterior and a dense chewy cake-like interior. (The boss man apparently knows a thing or two about good taste, y’all.) They’re the most common waffle served in Belgium, and quite a popular street food there. I’d say so! If I lived there I would certainly make sure my daily route passed by a waffle cart. 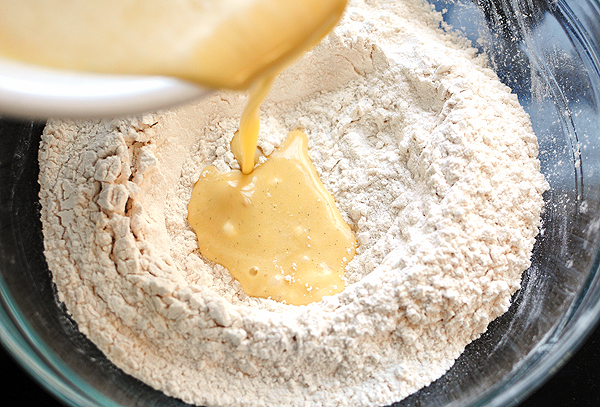 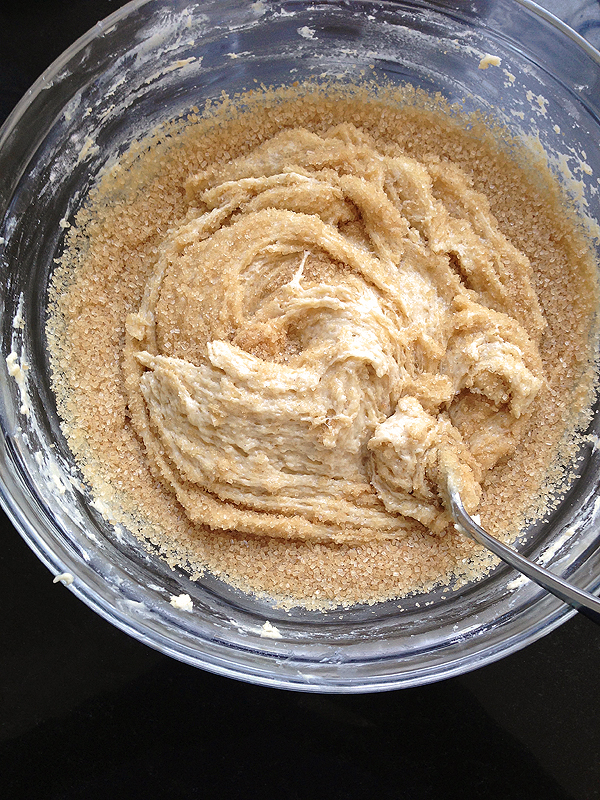 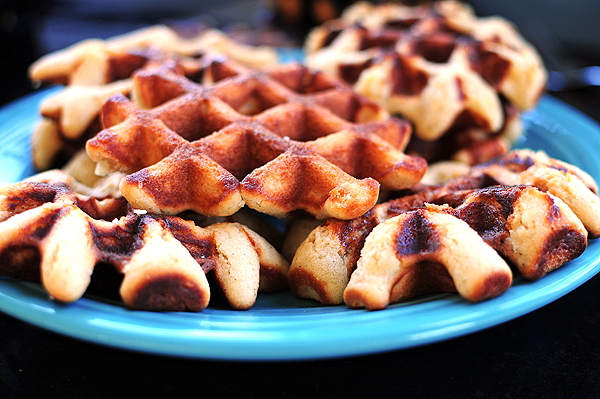 I’ve had this recipe in my possession for a few weeks, with every intention each weekend of making a batch for a Saturday breakfast or brunch. Life gets in the way sometimes of even the sweetest things, it seems. If I had known how perfect these Liège waffles are for dessert I would’ve made them much sooner, brushing away the unnecessary excuse of them needing to be served only for breakfast and having them for dessert instead, because they make for the perfect dessert indeed. Serve with a simple dusting of powdered sugar and fruit, or like the boss man suggests, a slathering of Nutella. 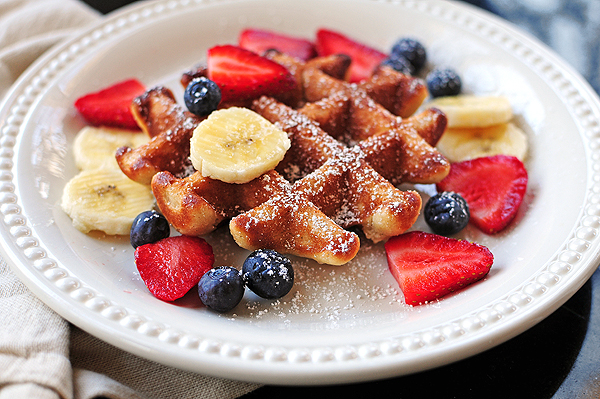 The ingredients and process are unique for waffles, but not difficult, so, before embarking on the Liège waffle flavor cruise, please see the notes below for helpful tips.

Again, when you make this the first time, you'll need to test what temperature and cook time work best for your waffle iron. We began testing on the highest setting and ended up reducing the heat to medium while increasing the cook time to about 8 minutes. But all waffle irons are not created equally. Take time to test.

Regarding pearl (or demerara) sugar, pearl sugar is the best to use, with demerara as a close substitute. In the recipe post, demerara is shown. Pearl sugar is much larger and white.