This classic Comeback Sauce Recipe is a tasty favorite to serve with chicken tenders, or other finger foods that call for dipping.

There’s a certain Southern fast food establishment known for their chicken tenders and their spicy dipping sauce, which is basically their version of a Comeback Sauce, a spicy mayonnaise based sauce often served here in the South with many dishes, especially those that are fried. It’s called Comeback Sauce for a reason, y’all. It keeps you coming back. It has some kind of wicked power, or something. We always requests an extra or two of the special sauce when we order those tasty tenders. The sauce is mighty tasty to say the least, and is good served with just about anything, from Black-Eyed Pea Cakes, to shrimp, to fried pickles, and would probably even make shoe leather edible. Personally, I like dipping sautéed green beans in it. It’s yum, y’all. 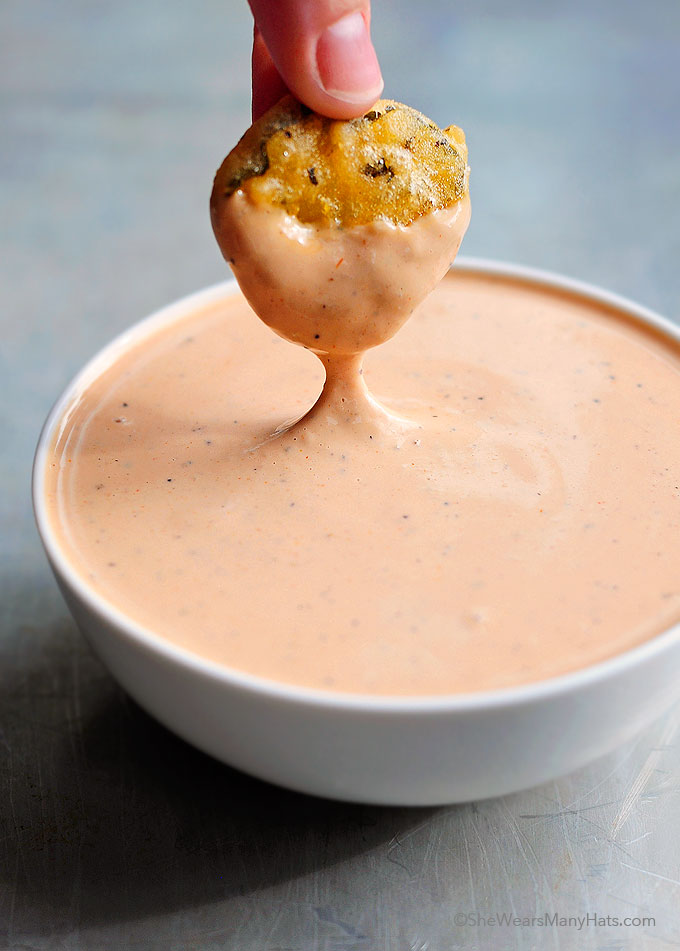 I decided to make our own Comeback Sauce concoction so we only have to go as far as the fridge to get it instead of a drive-thru. I’ve made several renditions over the years, but actually took the time to write the ingredients and proportions down for this recipe this time. It’s a bit spicier, but just as addicting, perhaps even more so, than the original inspiration from down the road. The amount of spice can be adjusted to preference. If you don’t care for a spicy version easily cut the amount of hot sauce called for in the recipe below. 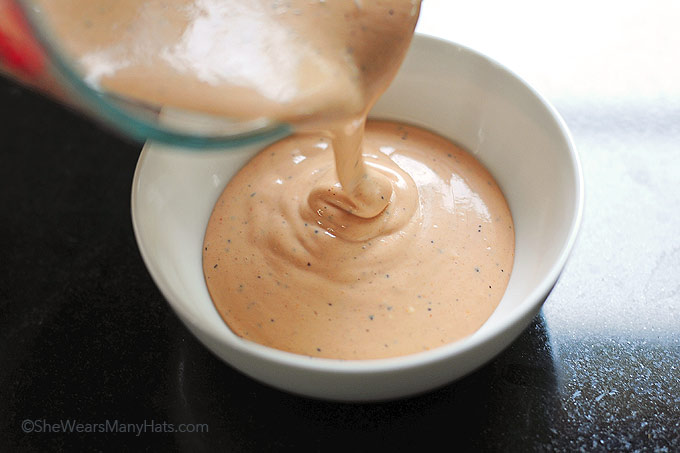 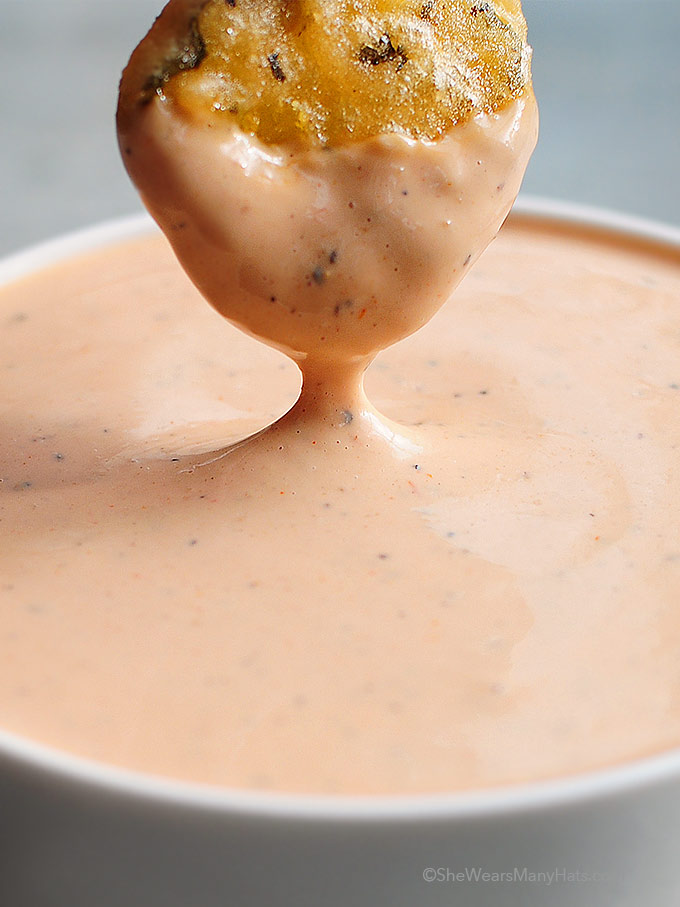 This Comeback Sauce Recipe can be made ahead of time and kept covered and refrigerated for about a week—if it lasts that long! It’s not called Comeback Sauce for nothing!

This sauce is a great condiment to serve with so many things like your favorite finger foods and appetizers, or alongside chicken tenders for dipping. Check out these tasty recipes that go well with Comeback Sauce too: 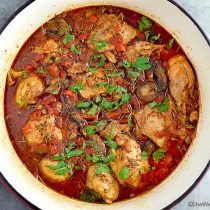 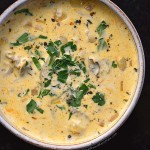 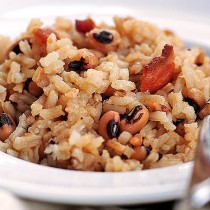