Chocolate Buttercream Frosting Recipe and Tips for the Best Buttercream

A fluffy and delicious Chocolate Buttercream Frosting Recipe to add to cakes and other treats, plus tips for the best buttercream frosting. 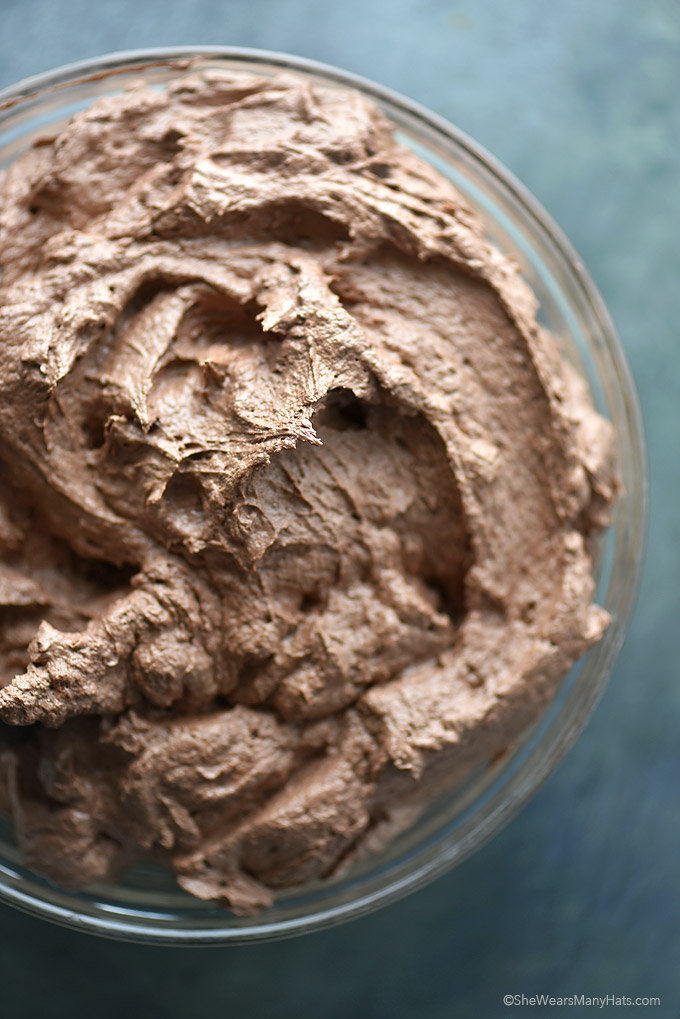 In the world of all things sweet a fabulous fluffy buttercream frosting really takes the cake (pun very much intended). A well made buttercream can elevate a cake to a place where angels sing. Of course, the opposite can be true too. But we won’t let that happen because making buttercream, specifically an American buttercream, is super easy. With the correct tools and ingredients, plus a little attention, you can whip up a perfect batch of fluffy buttercream that will have all the bare cakes in the universe lining up at your door just waiting to be frosted.

Like that could happen. It could. Maybe. In the cartoons.

Essentially the deal with making a really good buttercream frosting is beginning with quality ingredients and then beating the daylights out of them. That just about sums it up. It makes me think of Michael Jackson’s song “Beat It” and that red leather jacket he wore in that video and then I think of my best friend from high school, Charlotte, who knew the choreography to all of Michael Jackson’s songs, and how we spent countless hours together with her trying to show me how to dance, and man did she have the moves down. That moonwalk. Dude.

Beat it until it’s fluffy. And when you think it’s fluffy, beat it some more. Just beat it. Beat it.

Beating it, and at a high speed incorporates air into the butter, making it lighter in color and fluffy too. To do that, an electric mixer is really necessary. An electric standup mixer is even better. I have made good buttercream with a handheld mixer. It just takes a bit longer, but it’s totally doable.

In addition to an electric mixer and a rubber spatula/spoonula, don’t skimp on the ingredients. We don’t make buttercream everyday, at least I don’t. That would be crazy. Crazy good, but crazy nonetheless. Unless you make cakes for a living, making buttercream means something special is happening and when something special is happening make sure to get the best ingredients you can. Buttercream is not diet food. So if you’re going to enjoy it, make sure it’s worth it. Buy good ingredients. 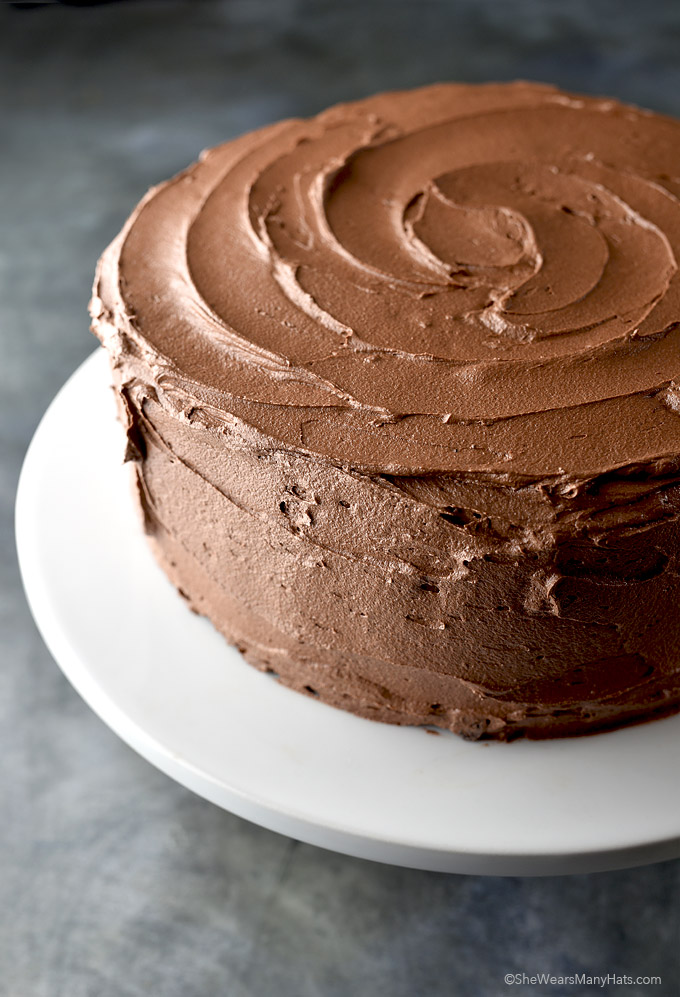 Okay, so you have your mixer, your spoonula thingy, the quality ingredients are all ready to go. Now what? Oh, you know what’s now. Beat it, that’s what. And then beat it some more. Beat it until it’s light and fluffy. Turn on some Michael Jackson and get down to it.

A few tips for making the best buttercream:

Be sure to check this comprehensive rundown on the many types of buttercream from Serious Eats. There’s a whole wide world of buttercreams to try!

More cake recipes to enjoy this Chocolate Buttercream Frosting on: 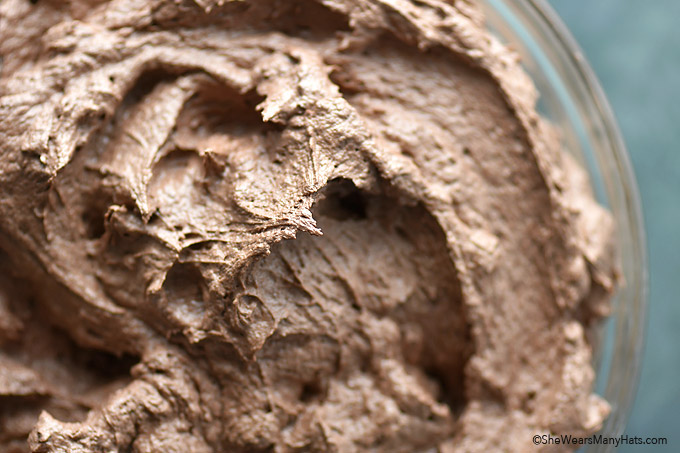