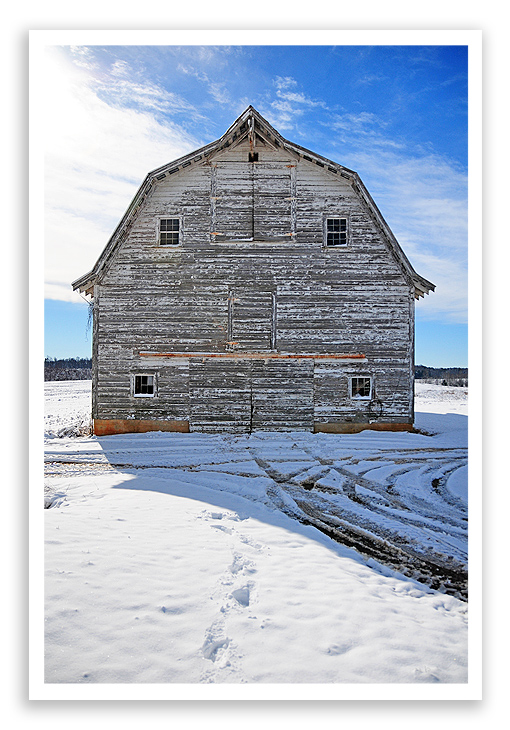 Recently we visited family in Silk Hope, North Carolina where my husband, Randy, grew up. His family has farmed in that area since the mid-1700’s, up until my father-in-law retired three years ago. 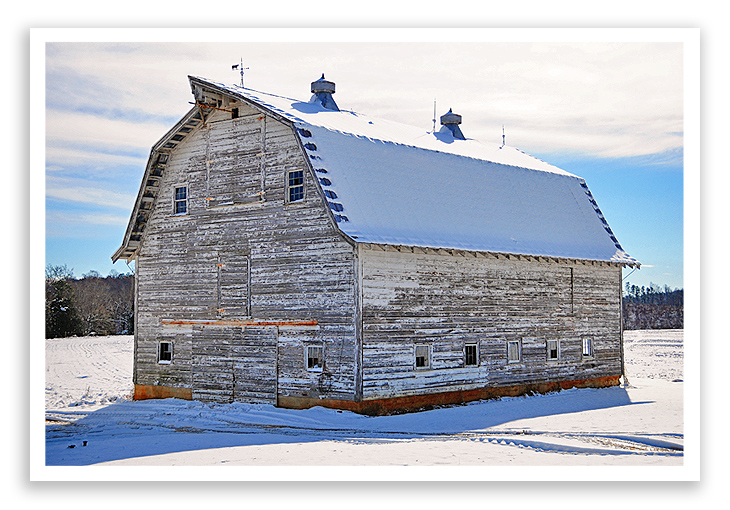 This barn was built on the family farm back in 1944. It’s one of my favorite sights in Silk Hope. Set beside a winding country road, it marks the place where many a hay bale has been thrown.

Around those parts it’s called a Newlin barn, named after the builder Harvey Newlin. Harvey was a Quaker from nearby Eli Whitney, NC. His work can be seen peppering the landscapes throughout the area. My father-in-law says Harvey would show up, and doing all the math in his head, could tell you what supplies, down to the nail, would be needed to build the desired structure.

The barn is a lesson in symmetry. And for that, Harvey and I would have gotten along real well. I like things even.

I love the textures… 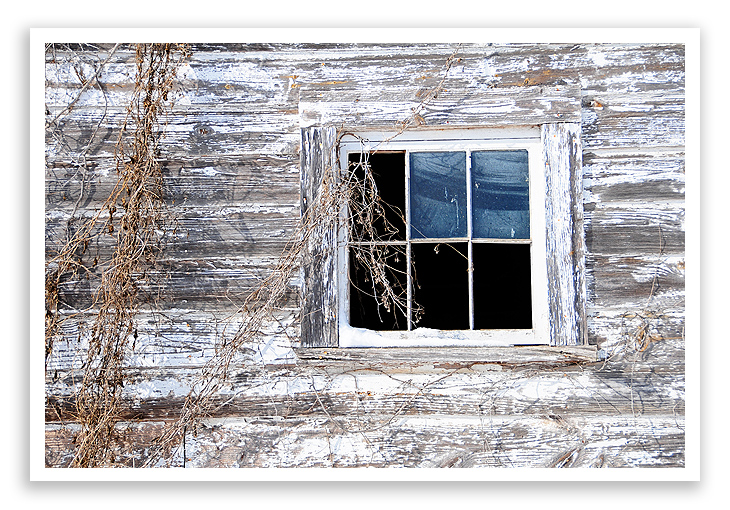 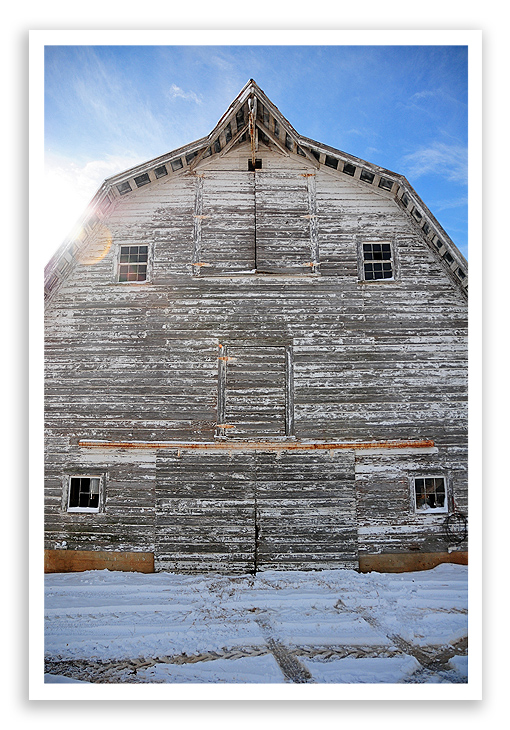 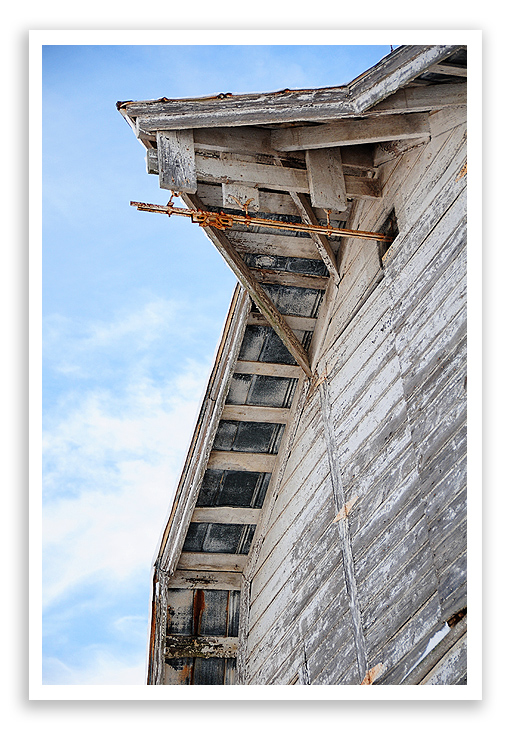 And I’m sure, if it could talk, I’d enjoy the tales it could tell too. 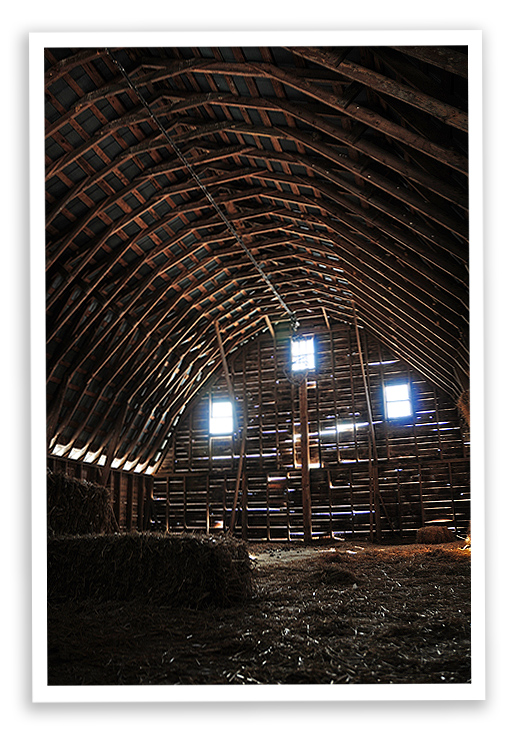 This day it was bitter cold, but Randy remembers many a hot day loading the barn with hay, and playing games with his brothers and cousins behind the bales. 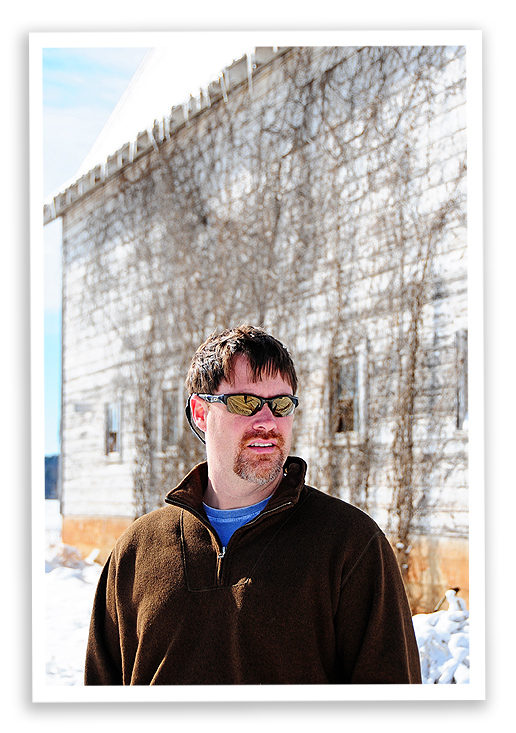 This barn is solid. 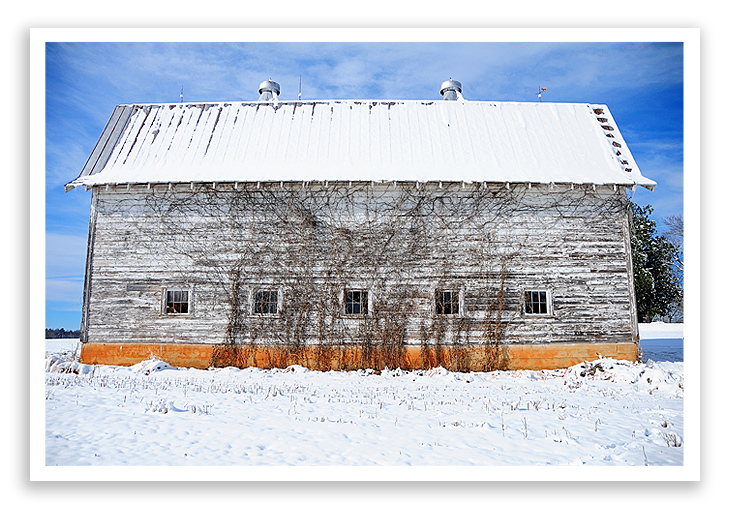 And while it still stores a few hay bales today, primarily for me it stands as a work of art, a piece of history. 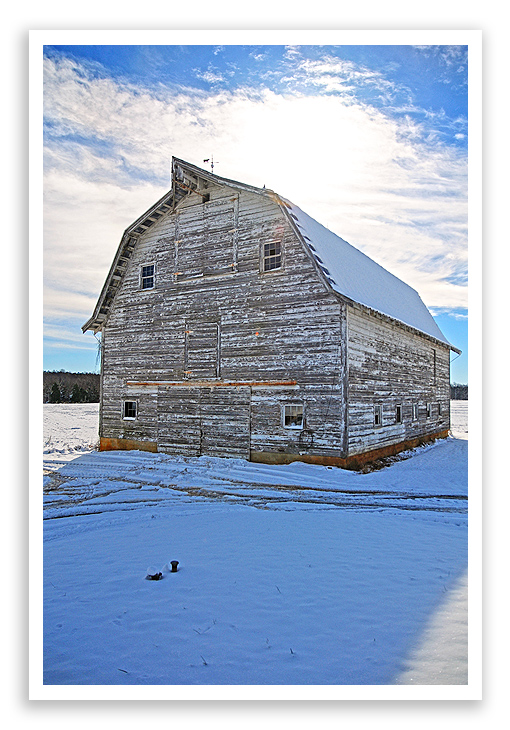 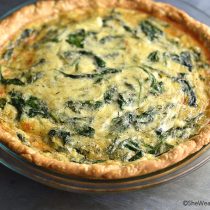 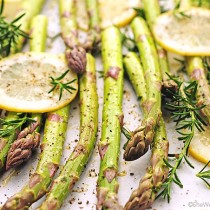 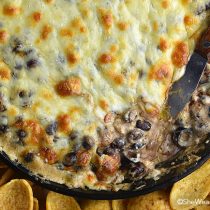