The Retreat Remodel No. 2 | Ryobi Giveaway 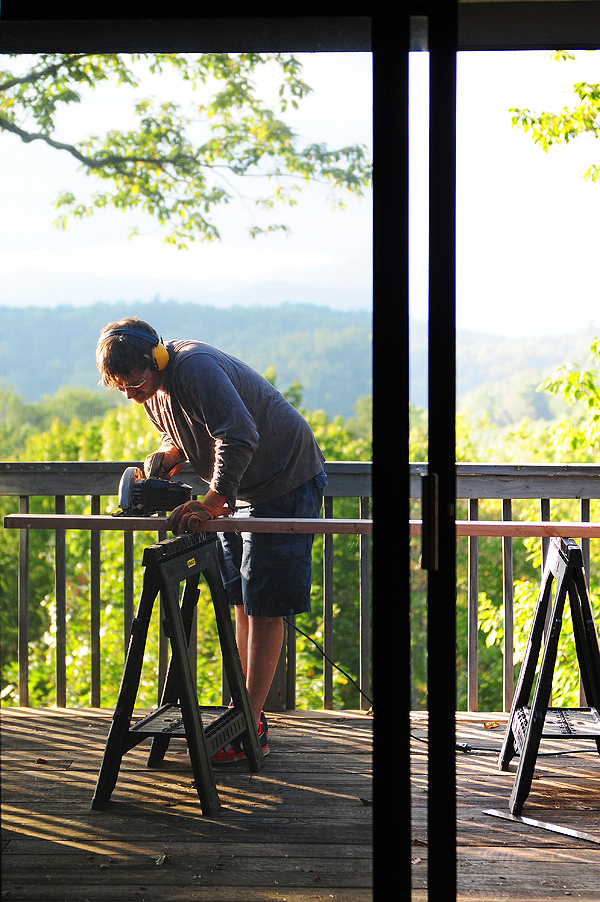 We’re into the second week of working on The Retreat Remodel. I’ve got the aches and pains to prove it. We’ve torn down walls, ripped up floors, replaced insulation and sheetrock, not to mention what seem like a kazillion other little fixes here and there that seem to pop up at every turn. But we’re having fun! It’s good that Randy and I both enjoy DIY project, and more importantly, working on them together. 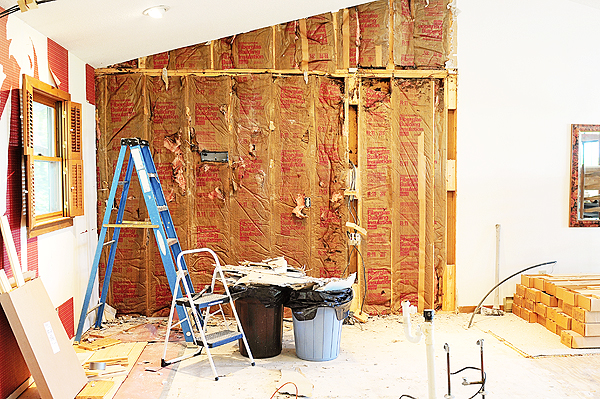 As with most undertakings it seems that it takes a bit of time to find a groove and get into a routine, and one of the most important aspects of getting in that groove is having the right tools for the job. Having the correct tool can make a world of difference.

One of the tools that we’ve had from day one is a cordless drill. I find it essential to any toolbox. Fitted with an array of drill bits, it’s a functional and useful for a variety of jobs. In this short time I’ve already used it to remove old kitchen cabinets, as well as build and install the new ones, install sheetrock, drill large holes for plumbing using a large drill bit, repair a loose door hinge, and quickly remove electrical plates. It’s become a priceless tool to have so far.

So to kick The Retreat Remodel series off with a bang, I thought I’d share a pretty green cordless drill with one lucky winner! 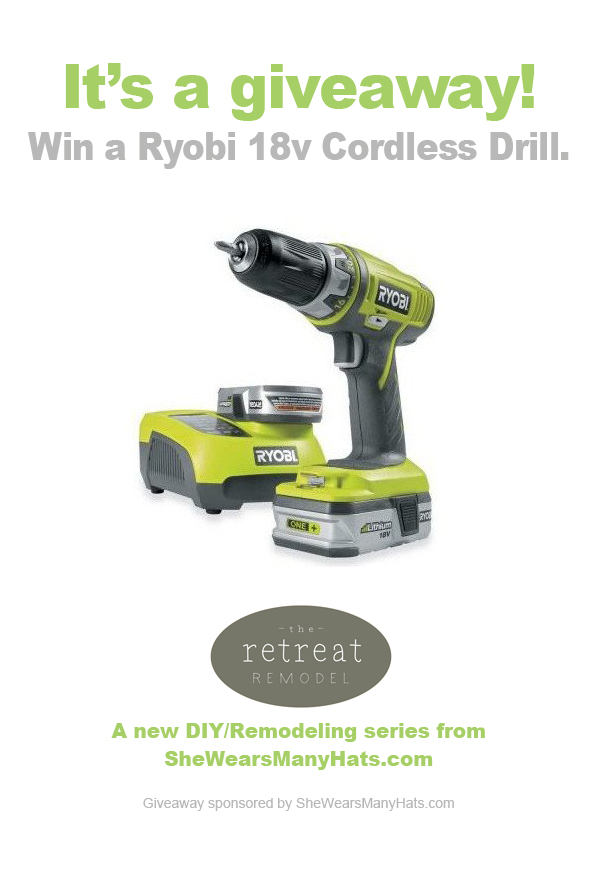 This is a good-un: a Ryobi 18-Volt ONE+ Lithium-ion Drill Kit. Plus, I like the bright green color because I can find it among the mess of the remodel. 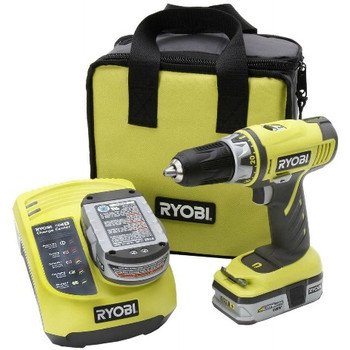 This giveaway has ended. The winner has been chosen and contacted. As always, thank you for stopping by!

(Affiliate links are included in this post. This is not a sponsored post. Just sharing the good stuff.)