London Broil is a delectable and comforting main course perfect for the cooler seasons. 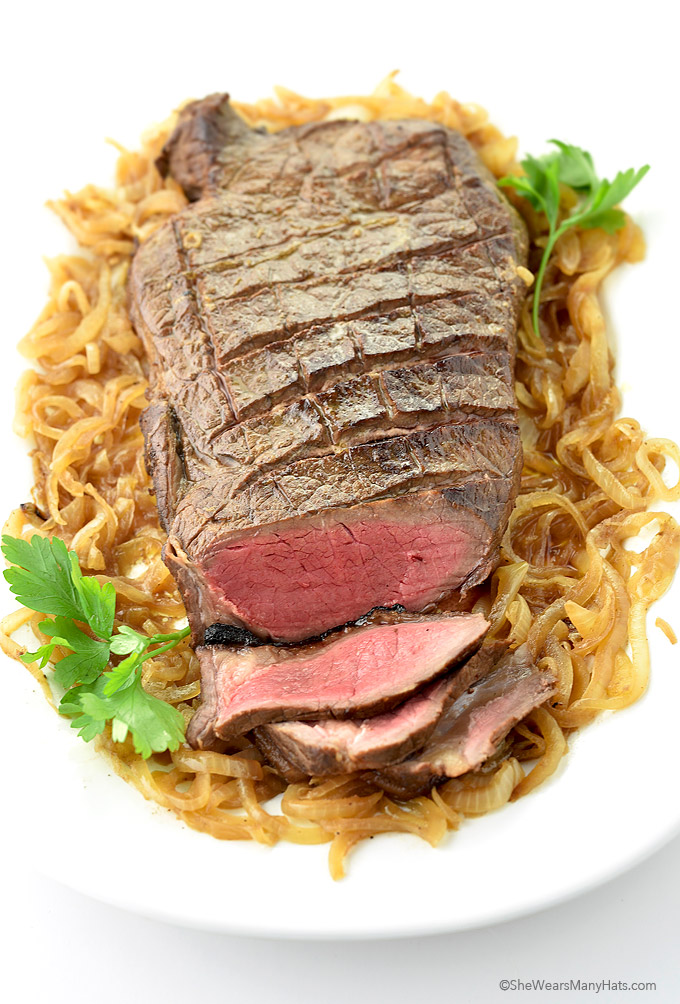 Did you know that London Broil has nothing to do with London, England? Most Londoners have probably never even heard of the dish. Where this savory beef dish got the name is unclear, but it certainly sounds fancy enough, doesn’t it? In all actuality, London Broil is anything but fancy. Relatively inexpensive cuts of beef, like flank or top round, are typically used for London Broil, and easily prepped in no time.

You won’t believe how easy this London Broil recipe is to prepare. Whisk together a simple marinade, score the beef on both sides, place the marinade and beef in a zip-top bag or covered dish in the refrigerator for at least 8 hours. When ready to cook sauté a couple of sliced onions, then cook the onions and marinated beef under the broiler until preferred doneness, about 5 minutes or so for medium rare. Thinly slice against the grain and enjoy! Such an easy main entree recipe with tasty results! Plus the leftovers (if there are any) are just perfect for sandwiches or soups. 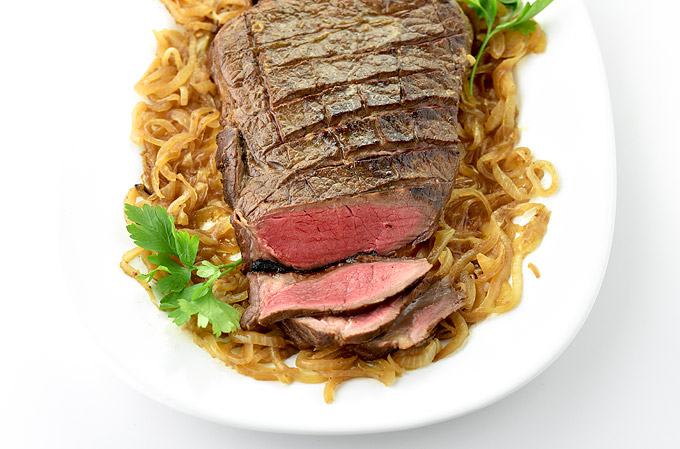 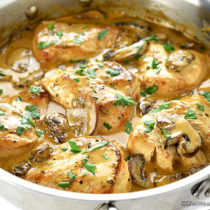 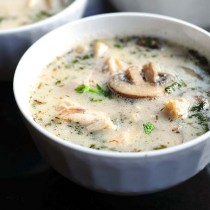 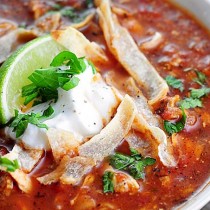