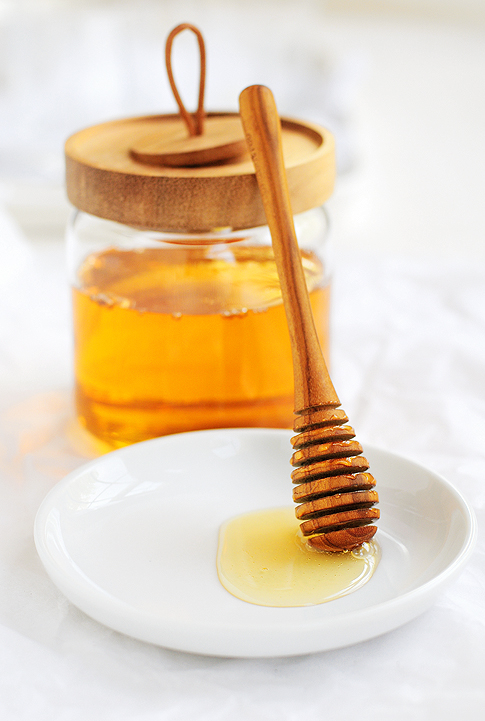 Last year began our journey into beekeeping. It was a year of learning, reading, and, truth be told, a little bit of stressing, but mostly, observing. We began with two hives. One remains, and they are very busy, eagerly collecting nectar and pollen for what we hope is a small batch, our first, of honey. Two empty hives (we’re adding one more hive this year) are waiting their new residents, which arrive today! They’ll have some time to get situated, and, maybe in the off, off chance, if all goes well, they’ll also produce a tad bit of honey by the end of summer.

In anticipation of our first batch of gold, I bought a new honey pot or a honey jar. Whatever it’s called I bought one. (Okay, I’ve bought, like four. But shhh … no one needs to know that.) If you’re interested, I found this one at Merchant No. 4. It’s actually called a honey jar on their site. Whatever you call it I think it’s lovely, and the perfect home for the precious honey that it will hold. 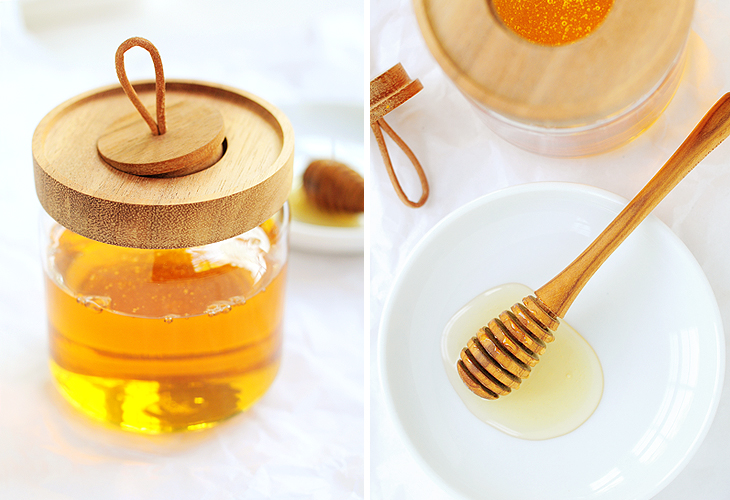 Other than begin a new collecting obsession with the honey pots, I’ve been trying to try out recipes using honey. Many, replacing sugar with honey. I’ll be sharing those as I work those out. Honestly, it’s like a science project much of the time, with more fails than successes at this point, but the more I experiment with honey the more I learn about what works and what doesn’t. It’s fun. For starters, here’s a simple whipped cream sweetened with honey that can be used with many desserts, or maybe a topping for milk shake or hot chocolate? It’s super easy. 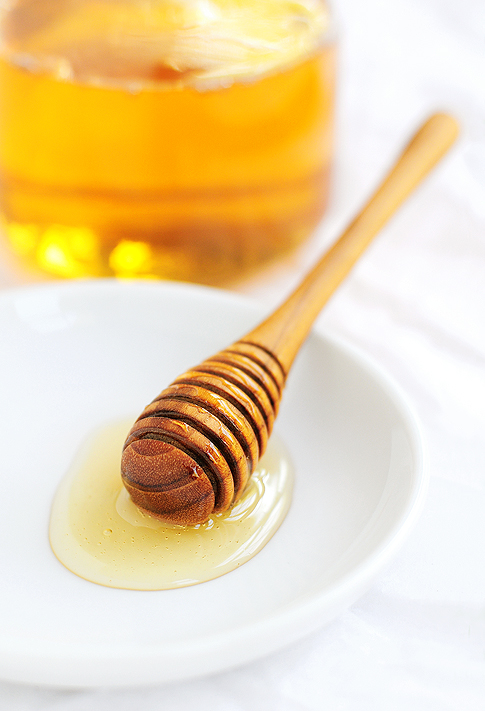 I think I’m going to enjoy our new honey pot. Do you have any favorite kitchen utensils, gadgets, or vessel that you wouldn’t want to do without?