Thank you for visiting. This giveaway has ended. 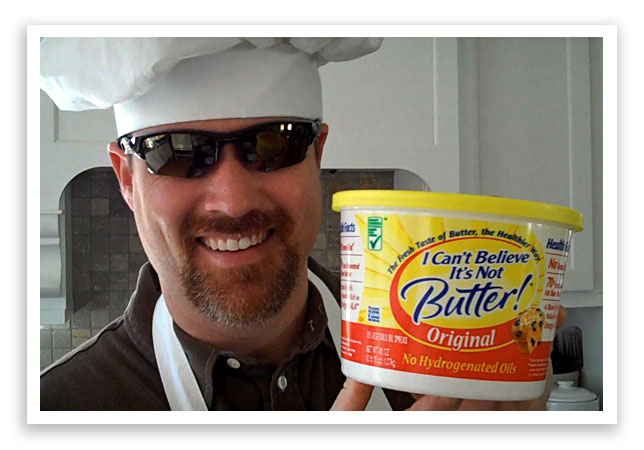 A couple of months ago I was contacted to see if I’d like to make a music video for the new I Can’t Believe It’s Not Butter campaign called “Turn the Tub Around.” Music? Video? Sure! And they gave me a free Flip video camera to use for the filming. How cool is that?

The “Turn the Tub Around” campaign is spreading the word that I Can’t Believe It’s Not Butter original spread has been reformulated – among other things, no hydrogenated oils, no cholesterol and 460 mg of Omega 3 (ALA) per serving. That’s a good amount of Omega 3’s!

About thirty other food bloggers were asked to participate, with a handful of selected videos to appear on a commercial during the American Idol premiere back on January 12th. In addition, a portion of the videos would be chosen for a “Watch, Vote & You Could Win” contest online.

This is where the “me” turns to “we.” Thank goodness my husband, Randy, is a good sport. He volunteered to do the singing while I taped. The song wasn’t the easiest. New lyrics were written to the 80’s tune, “Turn the Beat Around,” for the new catchy “Turn the Tub Around” theme song. And believe me, once you hear it, it sticks with you. Fun stuff.

We didn’t expect our video to be chosen for anything, as both of us had been out of town back-to-back, and our video was literally made the afternoon it was due. You can just imagine the shock when it aired during American Idol! Randy was out of town, and, at the time, in a van full of business associates returning from dinner so he didn’t even see it air.

I called him to let him know he was just on TV.

“Yep. Just now,” I replied trying to mask the screaming of our kids in the background.

He was a little dumbfounded to say the least. He returned home a few days later famous, with everyone we ran into singing the “Turn the Tub Around” song for him. He has quite the fan club among the youth in town. They all know the song and dance by heart. It’s a very catchy tune.

If you haven’t already seen it, here’s a link for the commercial that aired on American Idol. (Randy’s the one in the chef’s hat and sunglasses.)

I also want to explain the online contest where you can win just by voting on your favorite video. Visit the Watch Vote & You Could Win website to vote for your favorite Turn the Tub Around video. Two (2) videos will be featured each week, from January 12 through April 27; our video is scheduled to be showcased on the site the weeks of February 9 and April 6.

Every day, at Watch Vote & You Could Win you have a new chance to win one of three (3) daily prizes including:

Also, all voters become eligible to win one of five (5), randomly selected grand prizes – a 3-day 2-night trip for two (2) to Los Angeles to attend a meet and greet with Megan Mullally. Grand prize winners will  also receive a styling session and enjoy a night on the town including a dinner for two (2) and tickets to a show.

That’s pretty cool. I could use a styling session myself.

Just stop by daily to vote for your favorite video. As I said, each week there are different videos to vote for – just check out the site here, and you’ll understand once you see how it’s set up.

And for your viewing pleasure, Randy’s full length video – but don’t forget to go and vote for Randy during the weeks of February 9 and April 6.

(Check out this honey cinnamon butter recipe using I Can’t Believe It’s Not Butter spread with – it’s yummy and healthy too!) 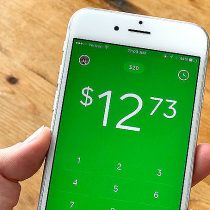 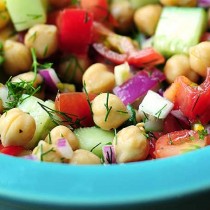 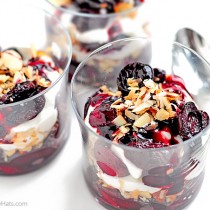