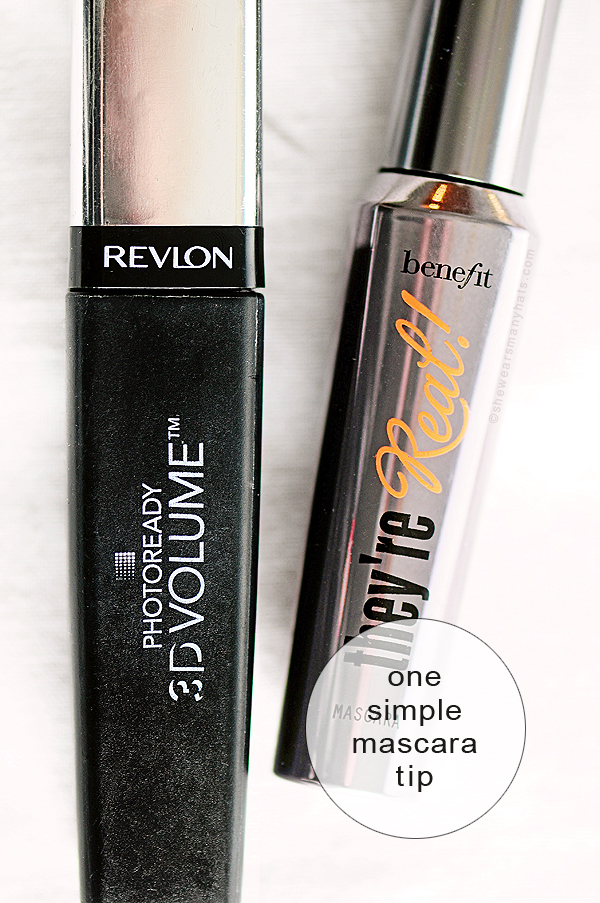 Change is good. At least changing things up from time to time is good for certain things.

I’m no make up guru or anything, but I do like a good mascara and have one simple mascara tip to share with you. Earlier this year I noticed when I forgot my makeup bag while traveling and ran to get some mascara from a local drugstore that it seemed to work better than my very favorite mascara. But then it began to not work so well, so I switched back. And then that one … well, you know the rest. Basically I found that switching back-and-forth between two favorite mascaras shows a huge difference in the performance of each mascara. Much like switching up shampoos does wonders for your hair, changing mascara every few weeks or so can do the same thing. At least for me it does. But I’m not the only one. I thought it may have been my imagination, but then I read somewhere online where someone else noticed the same thing.

So, for the past few months I’ve made a point to switch back-and-forth between the more expensive brand that I really do like, Benefit’s They’re Real!, and a less expensive drugstore mascara from Revlon: Photoready  3D Volume, and have noticed a huge difference in the performance of each mascara. Basically I’m using one for probably a month, maybe three weeks to a month, and then switch over to the other one for the same amount of time. Of course make sure to discard the mascara after the recommended time (I think it may be three months) for eye health and hygiene.

Try it, see what you think, and let me know how it works for you.

(Just so you know, affiliate links are included in this post.) 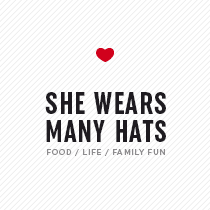