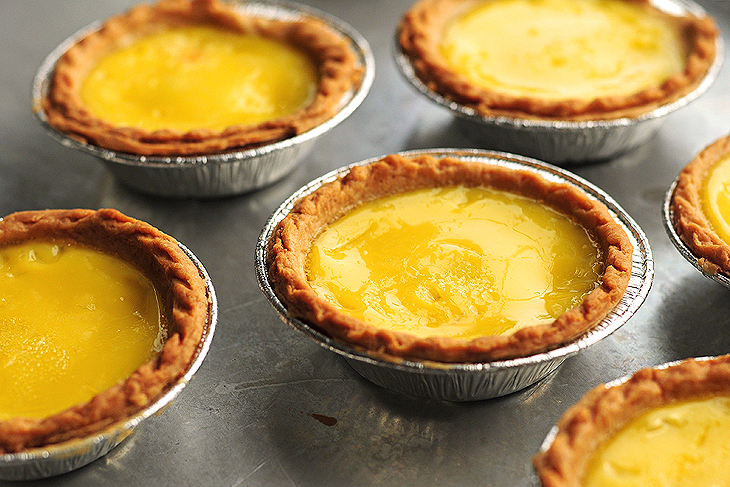 Who knew that Hong Kong Egg Tarts, or Dan Tarts, were such a popular treat? I discovered them over at Tasty Kitchen. The recipe was submitted by Tasty Kitchen member Kristy, who mentioned the tarts were listed on The World’s 50 Most Delicious Foods as compiled by CNN Go. Of course I had to try them. I’m glad I did. They were simple and reminded me of coconut (sans the coconut) and other custard pies that my grandmothers used to make. 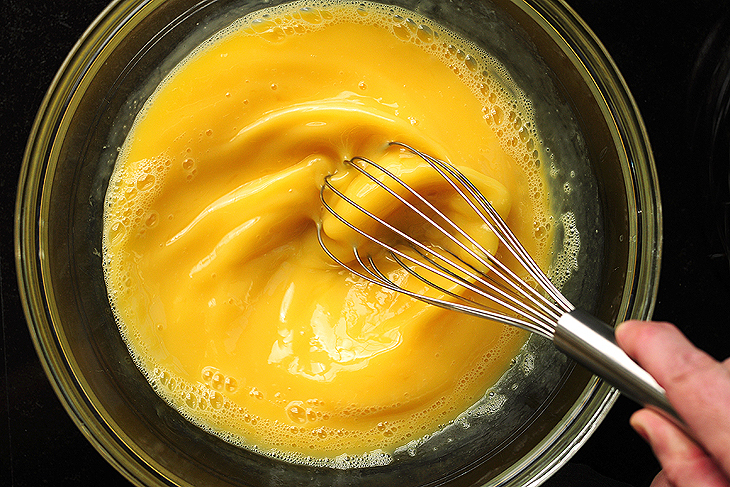 They really were easy. I even made a second batch and served them without a crust to try out for those who are gluten-free. And while it may not be the traditional way to prepare an egg tart, served with fruit, coconut, or other toppings they’ll make a good flexible recipe to have in your back pocket. Check out the full recipe photo tutorial over at Tasty Kitchen.