Easy tips for Growing Tomatillos in your own garden. 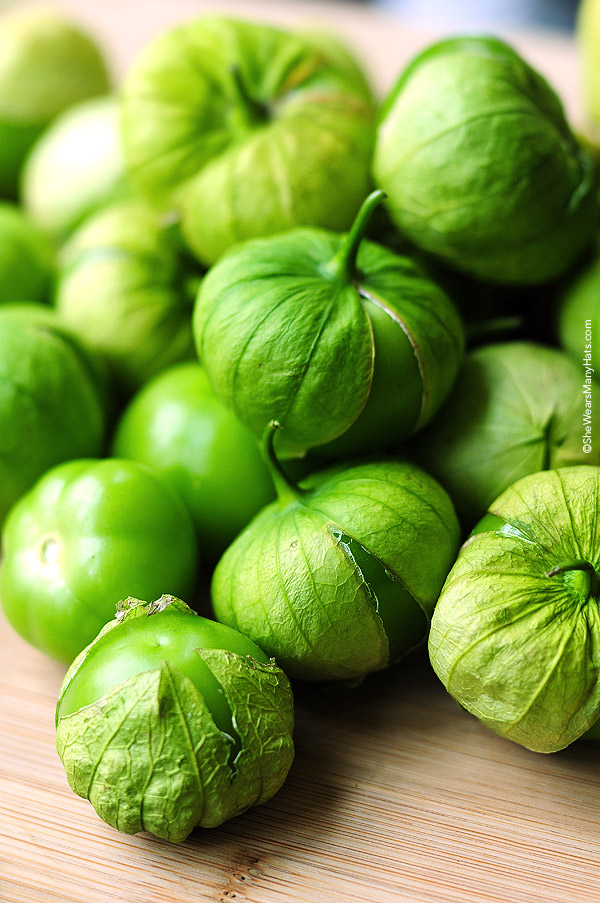 Interested in growing tomatillos? Tomatillos are similar to tomatoes, but with a papery husk. Some even refer to them as husk tomatoes. They remind me of little Chinese lanterns. Such an interesting plant, and such a wonderful addition to a culinary garden too!

They sure are fun to watch grow. As they grow, the papery husk will begin to dry and split, which is also a sign they are getting ready for harvesting. The papery husk are easily removed before cooking.

Unlike tomatoes, I think tomatillos are best when cooked. They’re a little tart for eating right off the vine, unless they’ve passed the green stage, and have ripened into a pale yellow. When roasted, tomatillos make a wonderful base for Salsa Verde, a bright green salsa made of tomatillos, peppers, onions, and cilantro. 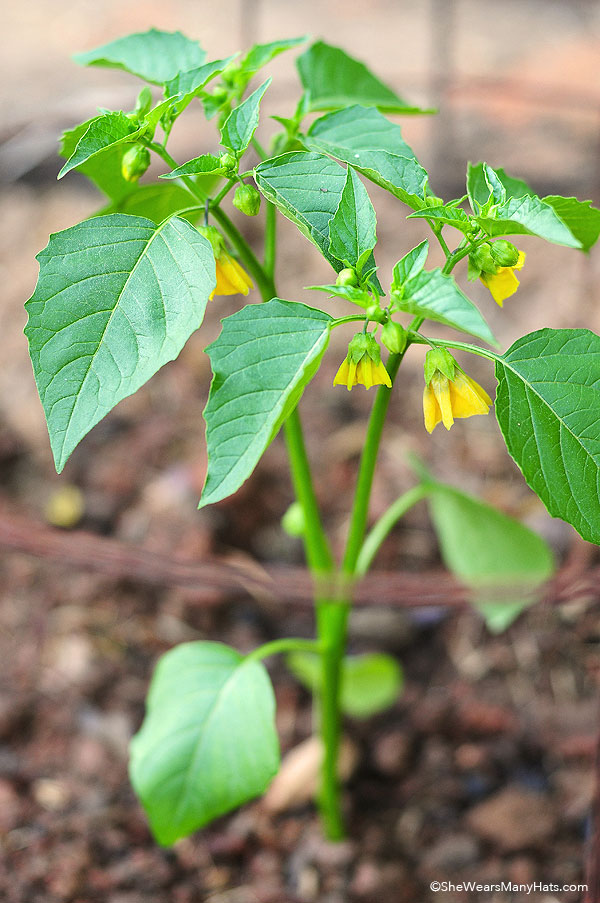 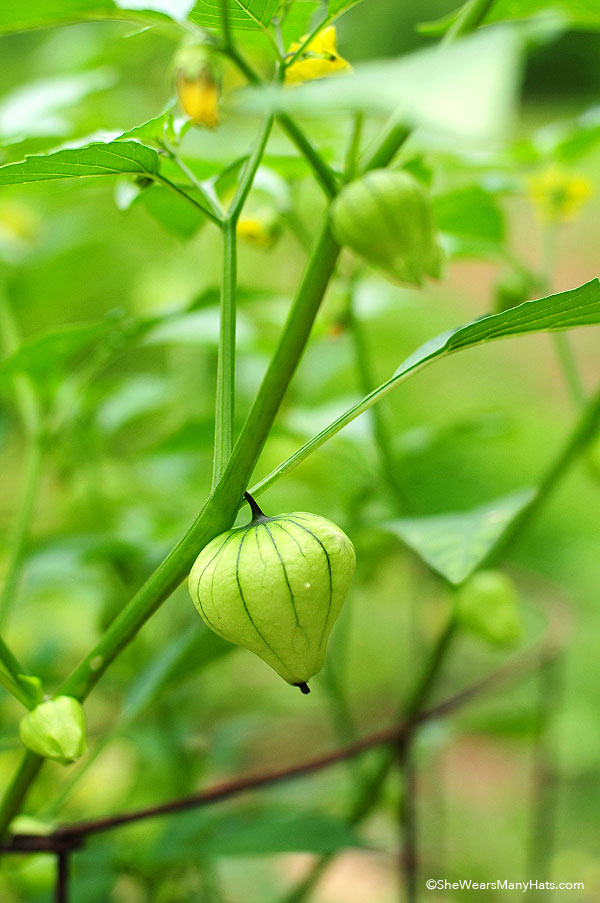 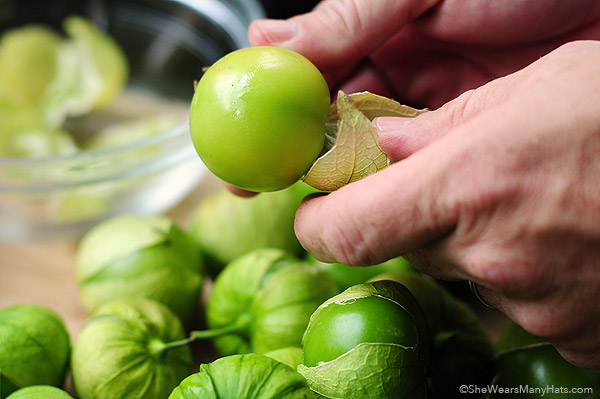 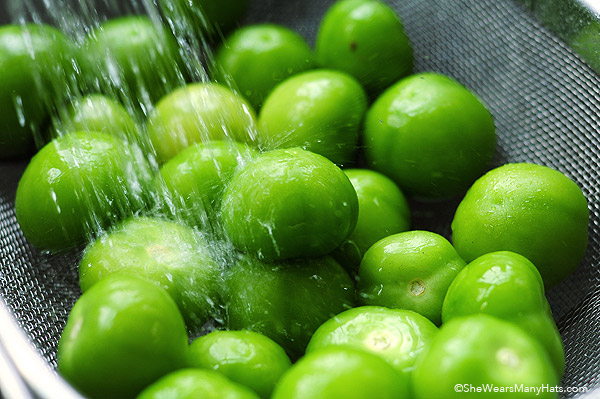 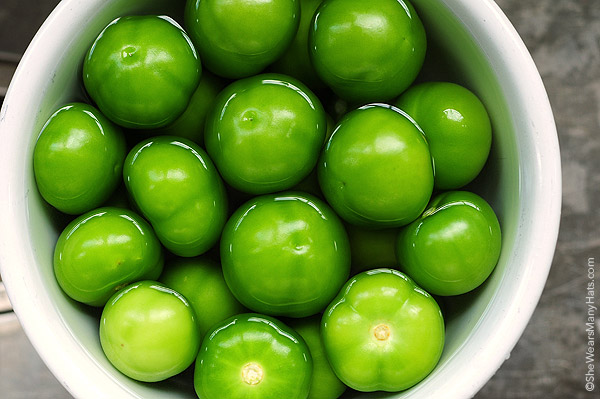 Next time you’re planning your garden, be sure to plan for a pair of tomatillos for a flavorful change of pace. And go ahead and stock up on the chips for that homemade Salsa Verde while you’re at it.